Hey, hey! Remember me? It's been one crazy summer 'round these parts. We've done so many fun things, some not so fun, and many more exciting memories to come. I could really break up the past couple months into several blog posts, but I think I'll just catch up through pictures and move along... 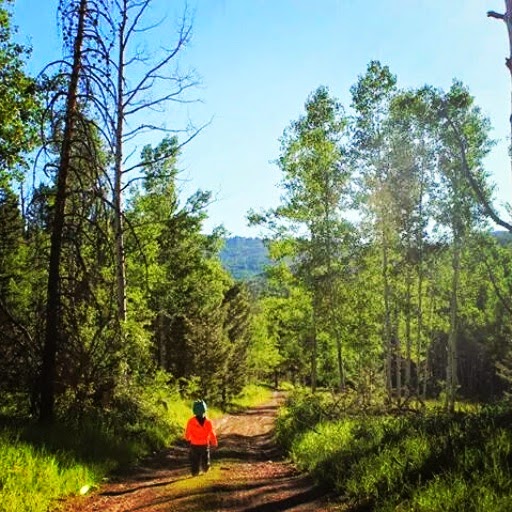 We took Wyatt on a 3 day camping trip to the Sierra Madres about a month ago. No cell service = an amazing weekend in my book! We got some hiking in and saw plenty of deer and elk. 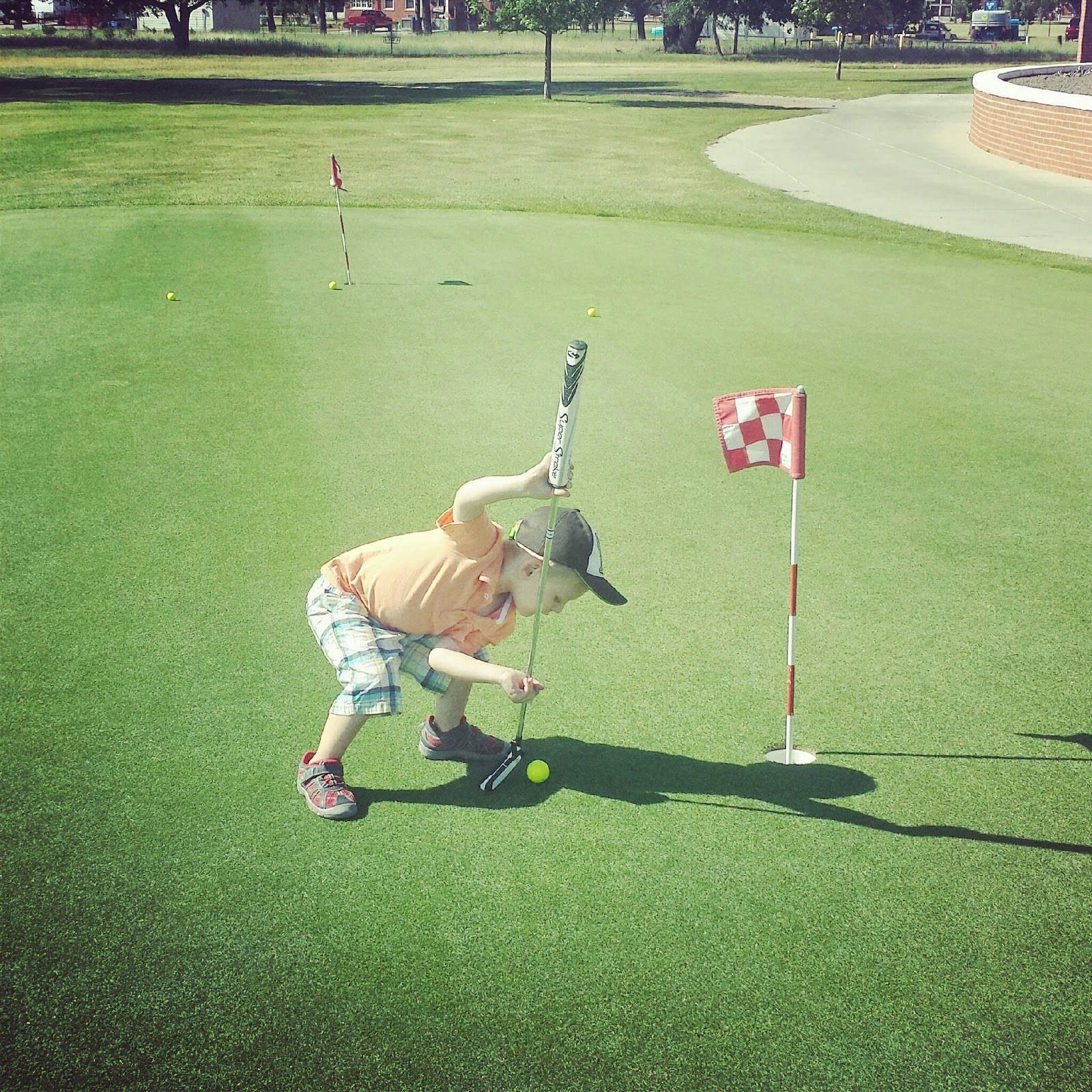 Weekends have been filled with golf for most of the summer. We usually go over to Cheyenne with Brad's family and hit the course. I am not a golfer, although I'd like to be. I mainly go along for the ride and to chase Wyatt around. 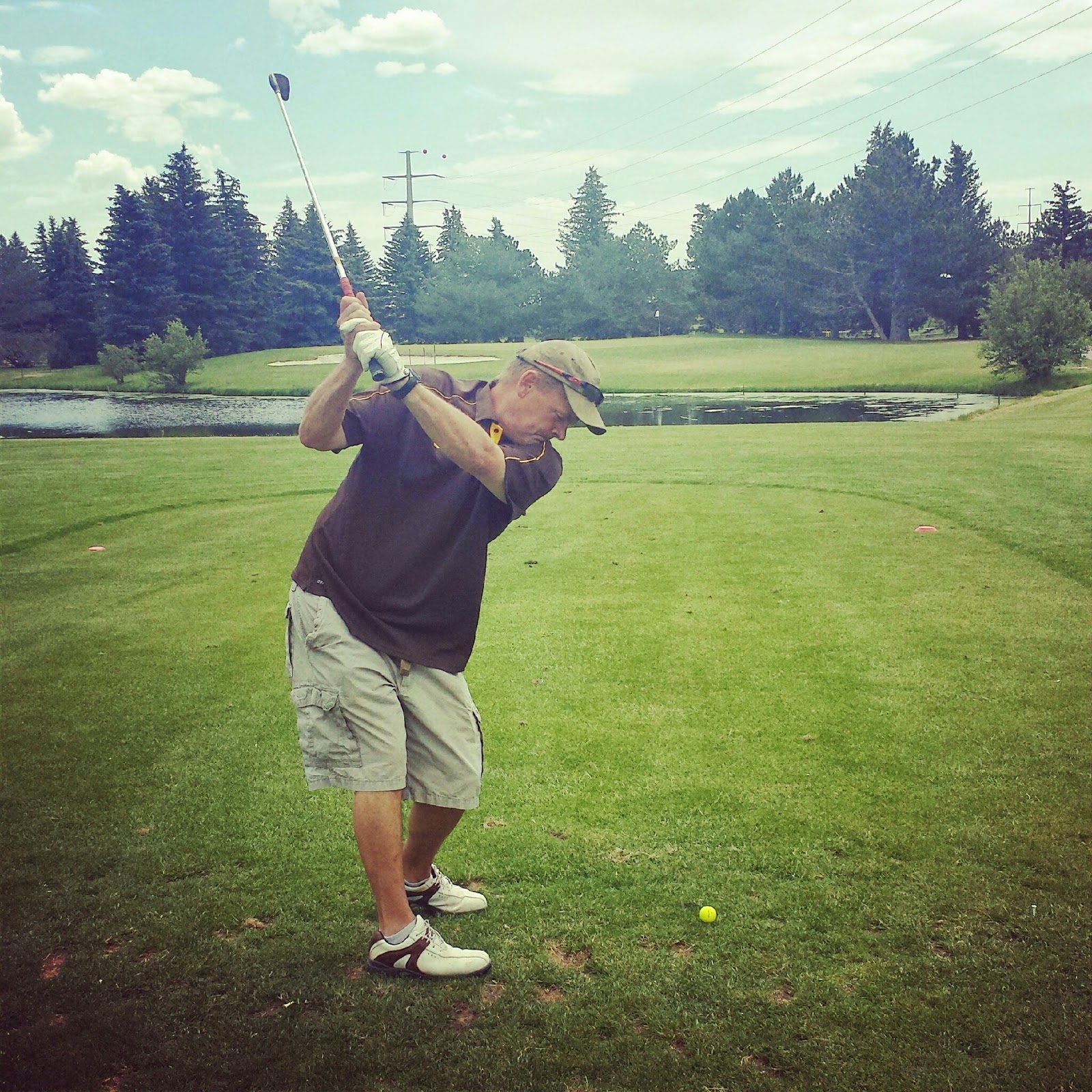 Brad got a hole in one over the 4th of July weekend. Pretty exciting, but I don't think he will ever stop talking about it. 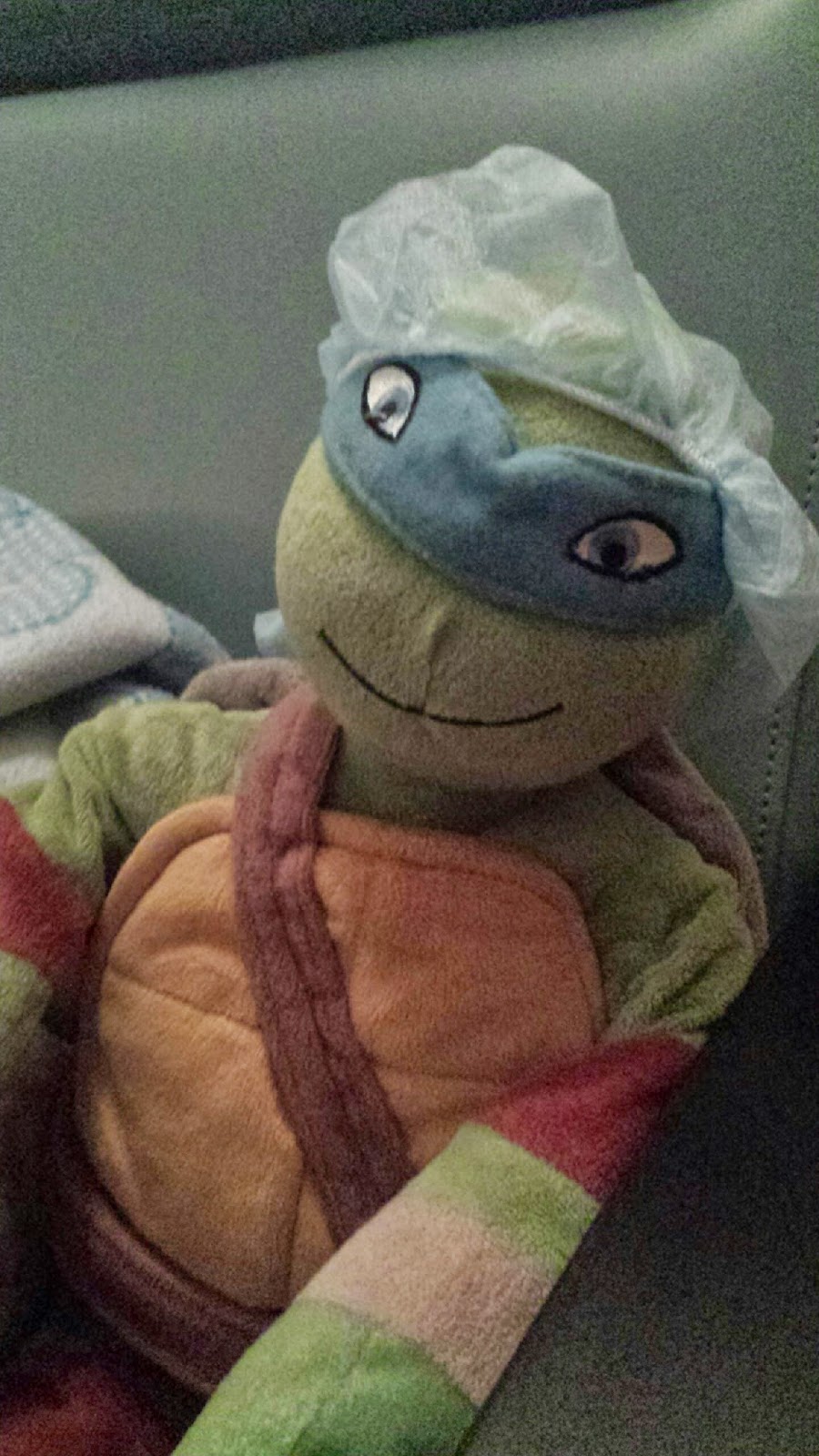 The big event took place last Thursday (also, the not-so-fun part of the summer). Wyatt had surgery to remove his adenoids and get tubes put in his ears. I'm not stranger to surgeries, I've had 5 myself. But, it's a whole other ballgame when it's your kiddo. I know it's a basic, common, out patient surgery yadda yadda. But, it's no walk in the park to turn your child over to strangers - especially when he's too young to understand.

Luckily, everything went amazingly well. His adenoids were extremely large, which is probably the cause of all his reoccurring ear and sinus infections. The doctor said he is probably breathing better than he ever has. The hope is that Wyatt will now be able to fight infections better and hopefully not be sick all the time. Which, should also help this mama that doesn't have much of an immune system. He was back to his crazy self by Sunday, and things can only look up from here!

I've been slowly getting back into the workouts. If you follow me on Instagram, you've seen some of what I've been up to. 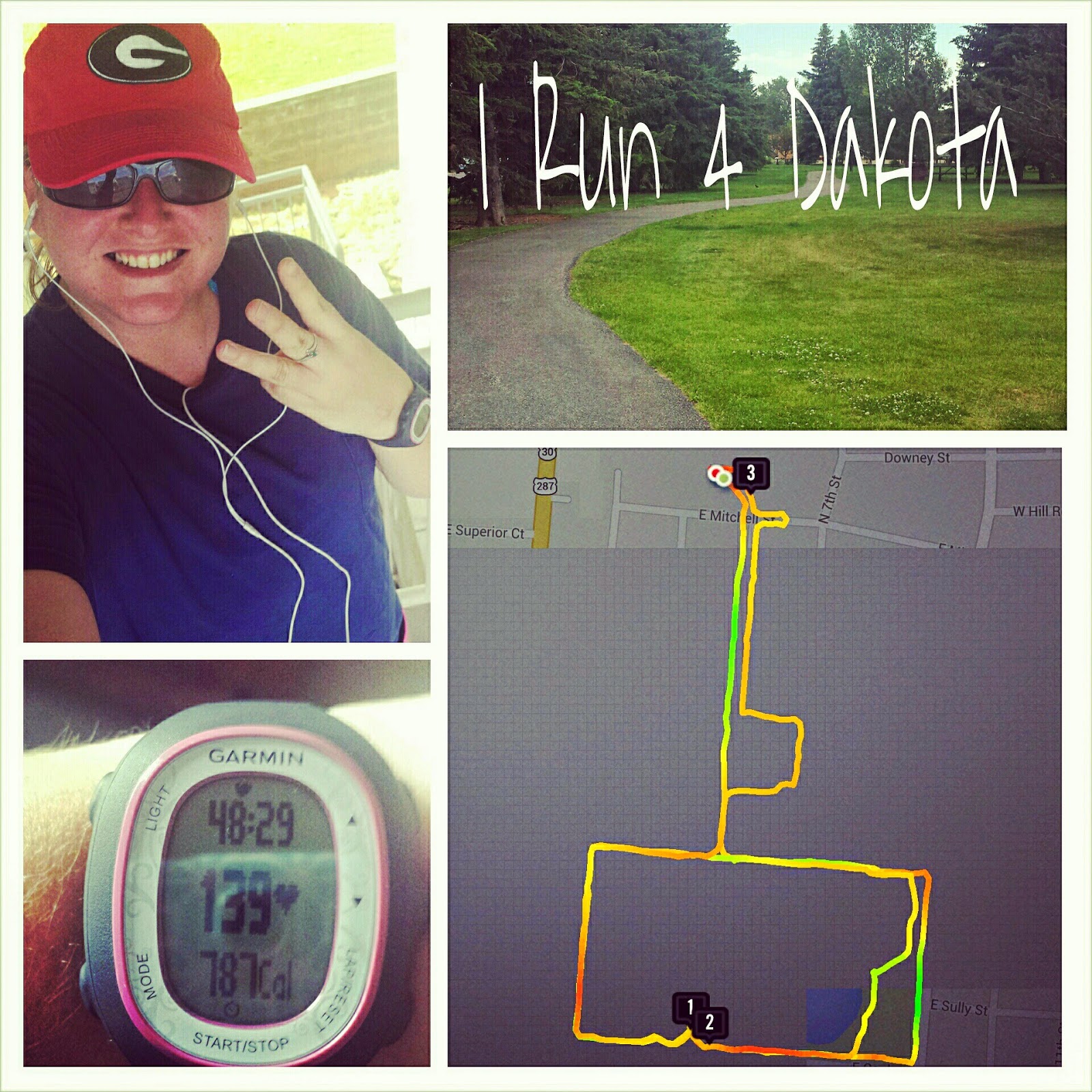 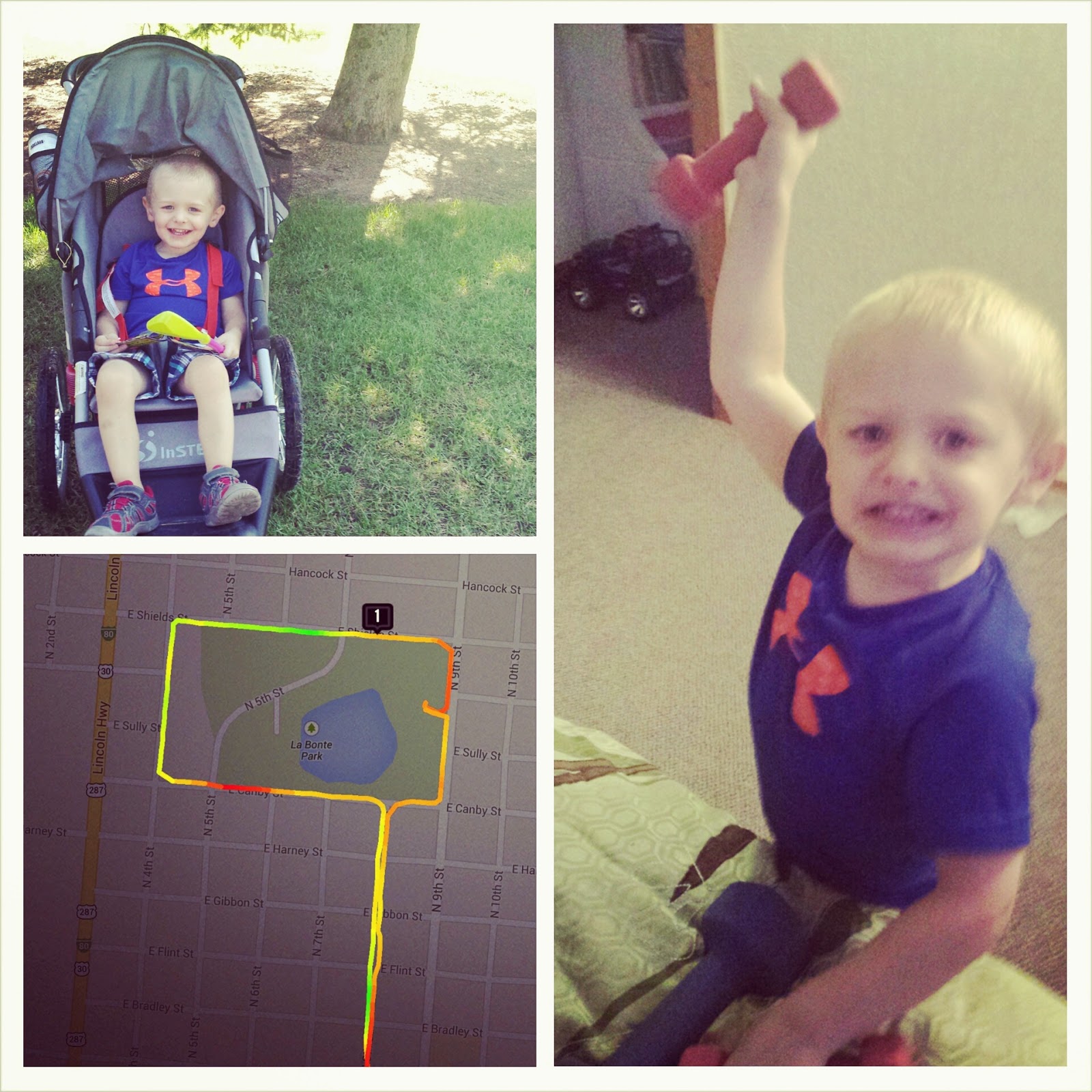 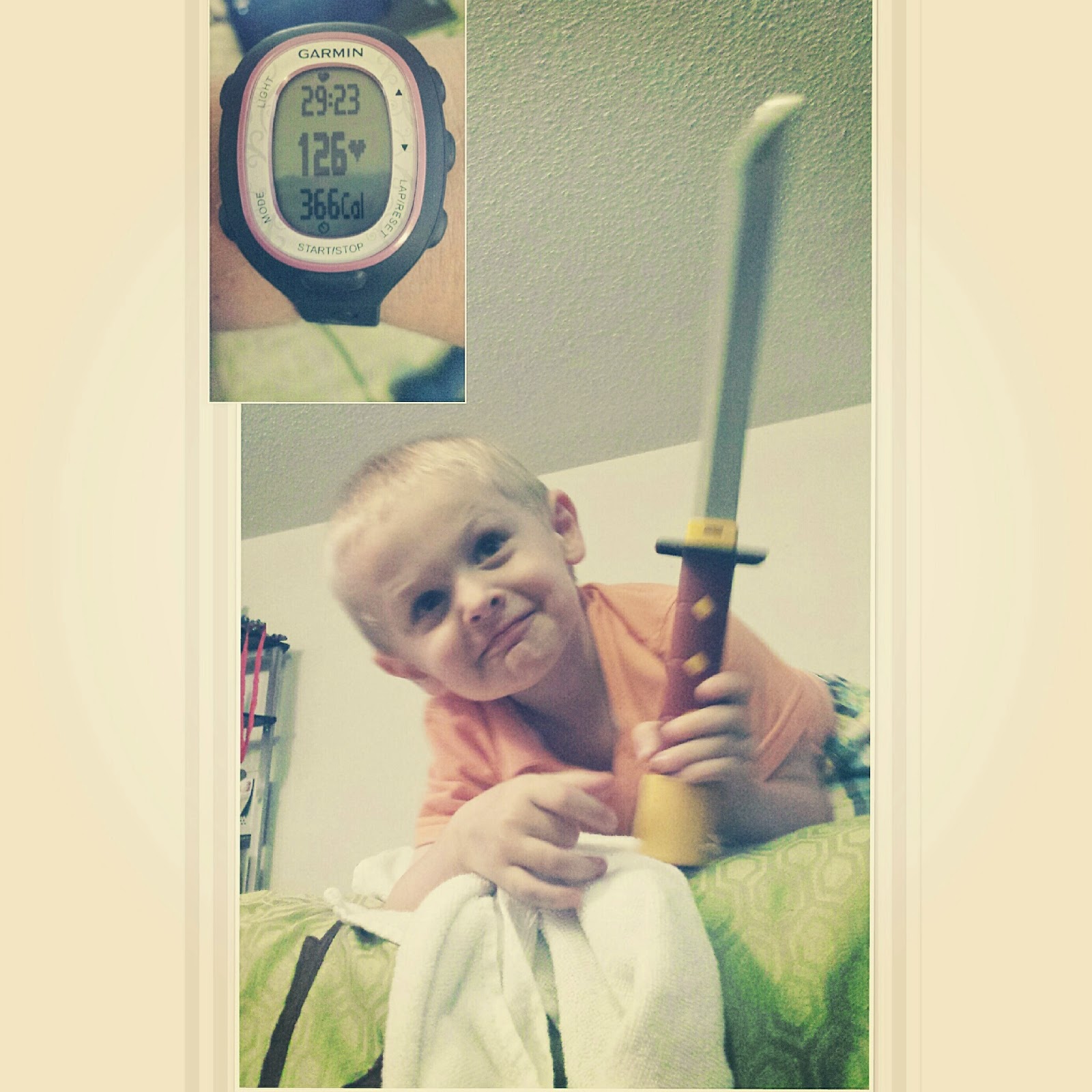 Now, to just get food back in check and get things rollin' again! Right now, I've been doing a mixture of workout dvd's, my own workouts and runs. I'm working on choosing a program or challenge and making a plan for myself. I hope to have whatever it may be up on the blog Monday.

Obviously tonight's workout will be a run for him. Rain, shine, or thunder... I'll be hitting the pavement!
Posted by Tiffany @ The Fit Train 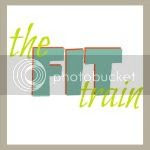 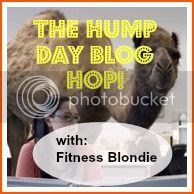 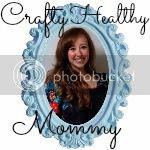 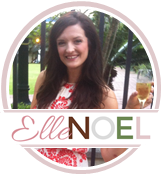 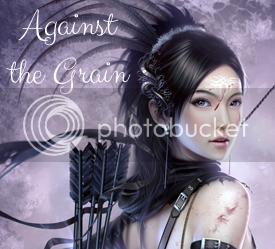